In 1999, Halo was announced by the game development company known as Bungie. A year later, Microsoft acquired the company and the game, making the game's title "Halo: Combat Evolved" for the game console, Xbox. In November 15, 2001, "Halo: Combat Evolved" was released, gaining a score of 9.7 on IGN. Due to the success of the first game, a sequel was announced in 2002 known as "Halo 2," which was released in November 9, 2004. "Halo 2" had been ranked #9 in best games of all time on IGN. The game also got a score of 9.4 on IGN. Bungie announced another sequel to the Halo franchise in 2006. This sequel was called "Halo 3," and it would end the trilogy starting from "Halo: Combat Evolved." It was later released in September 25, 2007, a couple months after the Xbox 360 was released. "Halo 3" had helped encourage people to buy the new game console. Two years later, 2 spinoffs were released, "Halo Wars" and "Halo 3: ODST." Although the franchise was developed by Bungie, "Halo Wars" was developed by Ensemble Studios. Another spinoff was released, which is known as "Halo: Reach." This was the last game in the franchise to be developed by Bungie. The series was sold to another company known as 343 Industries, still being a part of Microsoft. After going into another company, they had released a remake of the game, "Halo: Combat Evolved," to celebrate its 10 year anniversary in 2011. They named the remake "Halo: Combat Evolved Anniversary." In 2012, 343 Industries had made a new series, known as the "Reclaimer Saga." The first game in the saga was known as "Halo 4," still containing the main characters in the Original Trilogy. In 2013, a spinoff was made being called, "Halo: Spartan Assualt." Then in 2014, 343 Industries had released the game, "Halo: The Master Chief Collection," to celebrate the 10 year anniversary of Halo 2. The game had contained the Original Trilogy, "Halo: Combat Evolved," "Halo 2," "Halo 3," and 2 other games being "Halo 3: ODST" and "Halo 4." In 2015, 2 games had been released, being "Halo 5: Guardians" and "Halo: Spartan Strike." Two years later, a sequel of "Halo Wars" was released. It was called "Halo Wars 2." 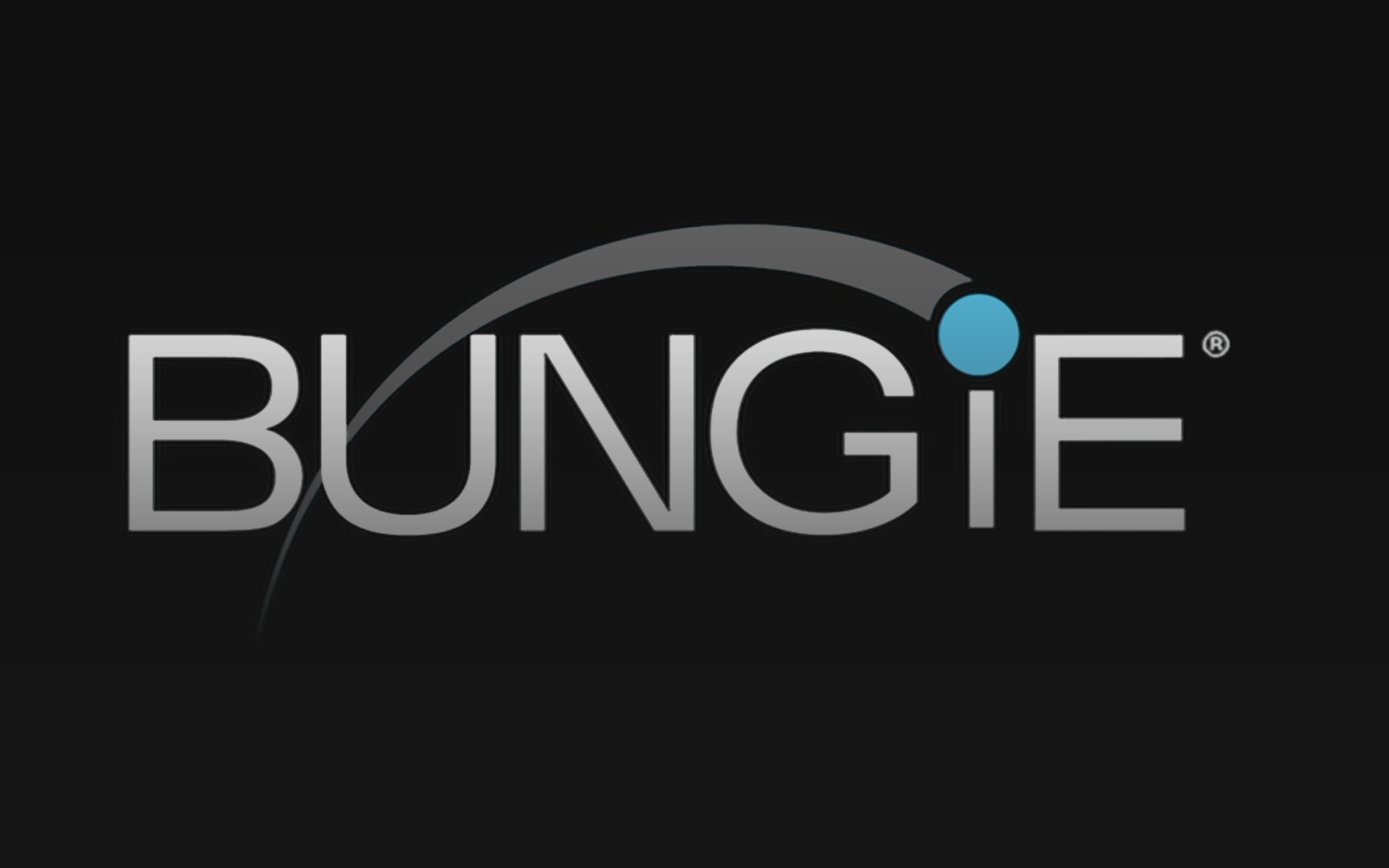